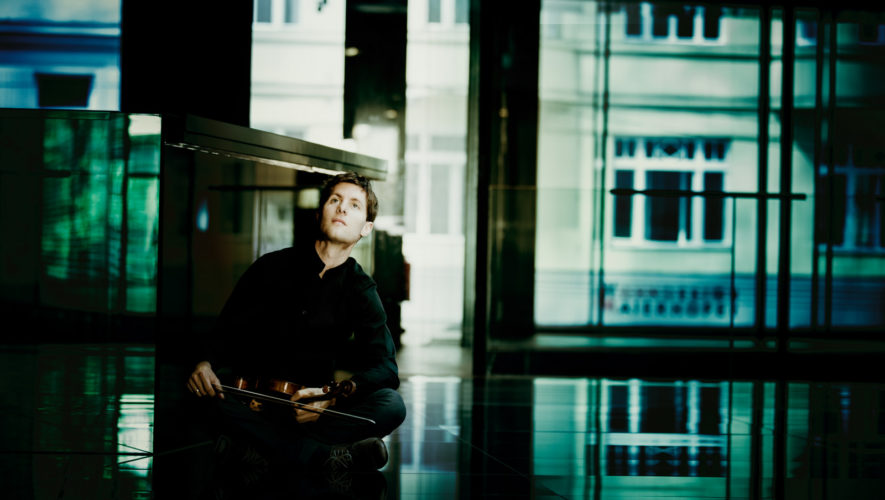 Hailed by Die Presse as „the secret highpoint of the evening,“ violinist Johannes Dickbauer is renowned for his incredible versatility. Classically trained at the Curtis Institute in Philadelphia, he finds himself equally at home as a soloist, chamber musician, jazzer, folk musician, composer or arranger. A top prize winner and winner of the Public’s Prize at the 2007 Concours International de Violon Sion, Johannes has made appearances with several European orchestras, including the Wiener Kammerphilharmonie, the Dohnanyi Budafolk Orchestra under Shlomo Mintz, and the Wiener Kammerorchester, under the baton of the celebrated violinist Sir Yehudi Menuhin.

With the new band „Dickbauer Collective“, formed in 2012 together with his uncle Klaus Dickbauer and his brother Stephan Dickbauer, Johannes recorded a new album. The band, which only plays their own compositions, will have their debut in Vienna’s critically acclaimed Jazz-Club “Porgy and Bess“ in January 2014, where they will also present their new album „Mosquito Warrior“.

Johannes has twice won the Musica Juventutis Competition in Vienna, the first time, earning him his classical debut in the Vienna Konzerthaus, and the second, as part of the jazz-duo Cardboard Heroes, with bassist Manuel Mayer. Cardboard Heroes gave its debut at the Konzerthaus in the spring of 2011, with a program of all original compositions.

Johannes always has several projects in the works; his duo-collaboration with pianist Roman Rabinovich, prizewinner at the 2008 Rubinstein Competition, has yielded Red Blanket, a composed/free-improvisation work which brings listeners on an epic journey. As a violinist of the radio.string.quartet.vienna, he has released his fourth CD on the ACT label, with Swedish singer Rigmor Gustafsson. The quartet’s 2006 album, Celebrating the Mahavishnu Orchestra, was awarded the „German Recordlabel Critics“ prize and the „Pasticcio“ Prize from radio-station Ö1. At the Traumzeit Festival in Duisburg, Germany, the quartet performed on the same program as guitar-legend John McLaughlin; a live DVD of their concert commemorates the experience. The quartet has carved a niche for itself in the European jazz scene, and can be seen performing at many of the major jazz festivals worldwide, such as Paris Jazz Festival, Jazzfest Berlin, Jazzfestival Basel, Swedish Jazz Celebration 2010, and at the Musikverein in Vienna.

Johannes received his B.M. ’07 from the Curtis Institute, where he was a student of Pamela Frank. Previous teachers have included Ernst Kovacic, Benjamin Schmid and Gerhard Schulz. He has participated in masterclasses with Dave Douglas, the Guarneri String Quartet, Uri Caine, Shmuel Ashkenasi and Claude Frank. 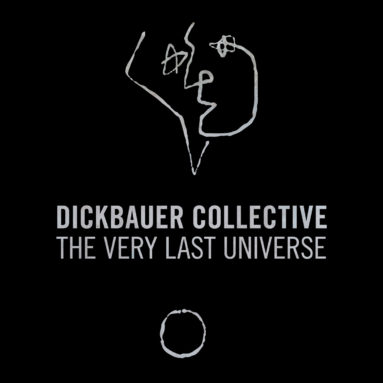